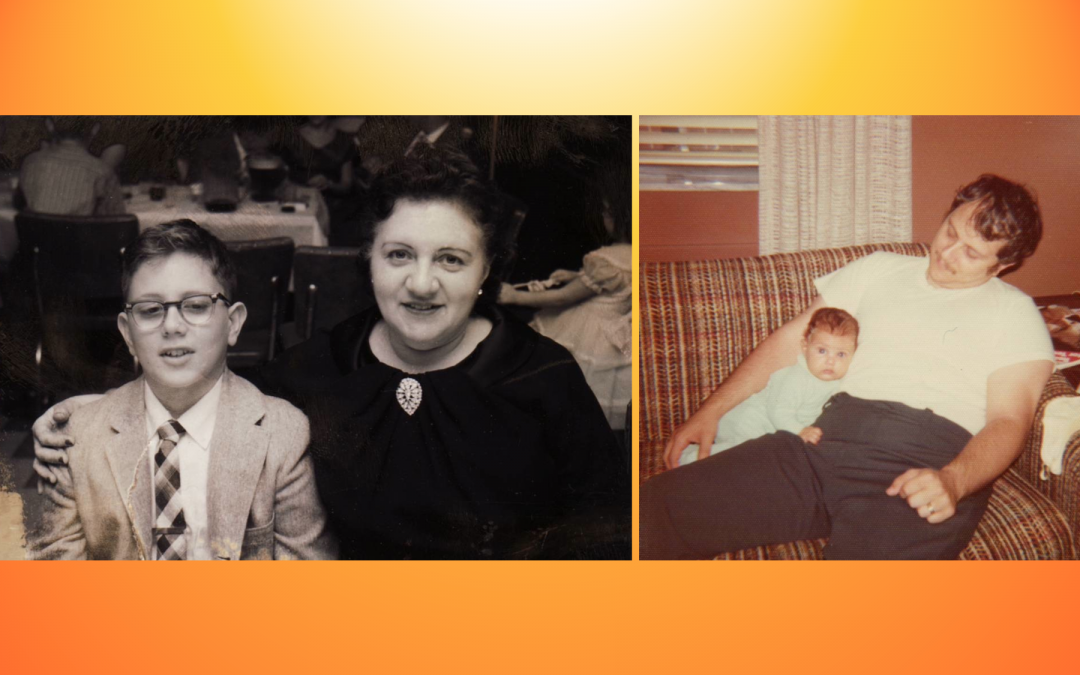 What’s in a Name?

My very first teaching position, in Albany, New York, was in a fifth grade classroom. On the very first day of school, we sat in a circle and shared our name stories. Some of the children knew why they had their name and others became interested in finding out. One proudly shared that their first name was from their birth parent and their middle name was from their adoptive parent. Some were named for a book character and others for a special relative. What happened that day, and in every class forward, was the beginning of a respectful relationship. Knowing someone’s name, how to pronounce it, possibly what it means, and sometimes why someone prefers another name instead helps us to understand the person, their culture, and their history. We know that in history names were changed on Ellis Island as immigrants landed because they were long and difficult to spell. We acknowledge that when Africans were stolen from their countries they lost their names and therefore some of their history, as well. Our name is the beginning of us and of our journey….

I am Raquel, named for my paternal grandmother, Rose, who had the Hebrew name Raquel, and died just six weeks before I was born. My grandmother was a powerful woman—a young widow and mother of two, who ran two candy stores in Jersey City, New Jersey and still found time to cook, bake, and care for her family. My father learned by example that women are capable of anything and he in turn taught that to me. Throughout my life, people often exchanged my name Raquel for Rachel and even Rebecca. In college, when a professor kept calling me Rachel, I collected the nerve to correct him. His retort was, “What difference does it make?” I bravely told him, all the difference—my parents did not name me Rachel, they named me Raquel, the closest spelling they could find in English to my grandmother’s Hebrew name. I am her namesake and to hold her name is an honor.

The microaggression of abbreviating a name, continued mispronunciation, or renaming of someone can do tremendous harm. Writer Mita Mallick suggests these ideas to avoid harm:

Demonstrating effort into learning someone’s name shows that you both care and that you recognize that individual’s voice. Today, as one exercise in our faculty and staff SEED training we learned about our name stories. We read about the name of the river that connects Oregon and Washington—the Columbia—which was originally named Che Wana (Big River). We talked about how people who have power to change names have power to tell the story. Each of our names is the beginning of our story and when we take the time to listen we begin to better understand each person, their history, their culture, and their narrative. Think about how much energy you put into choosing your child’s name and how important it is to you. Do your children know your name story? What about their own? Names are important. They are the first word in our story.

PHOTOS (Left) Raquel’s father, Martin, as a young man with his mother and her grandmother, Rose. (Right) Raquel with her father. 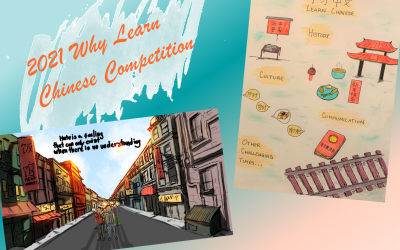 As part of Mandarin Chinese classes at Seattle Waldorf High School, instructor Yi Wang (Wang Lao Shi) encourages her students to participate in an annual competition. The Washington Association for American and Chinese Education (WAACE) sponsored its tenth annual “Why...

END_OF_DOCUMENT_TOKEN_TO_BE_REPLACED 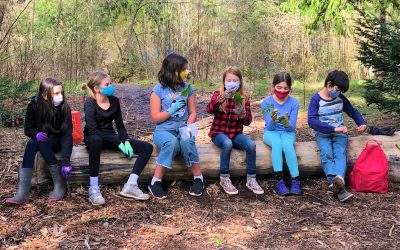 The Great Outdoors: Classroom of Tomorrow

The environmental stewardship and gardening program at Seattle Waldorf School feeds the sense of wonder and curiosity about the natural world that is innate to human beings. Using all our senses, through observation and experimentation, children explore questions that...